Magistrate who denied bail to MDC abduction trio gets promoted

The Harare magistrate who denied bail to three female MDC Alliance activists accused of staging their own abduction has been promoted.

Bianca Makwande refused bail for Harare West MP Joana Mamombe, Netsai Marova and Cecilia Chimbiri after endorsing prosecution claims that they had harmed Zimbabwe’s economy after news of their abduction was reported around the world.

On Monday, she was promoted to Deputy Chief Magistrate following he resignation of Chrispen Mberewere on June 18. 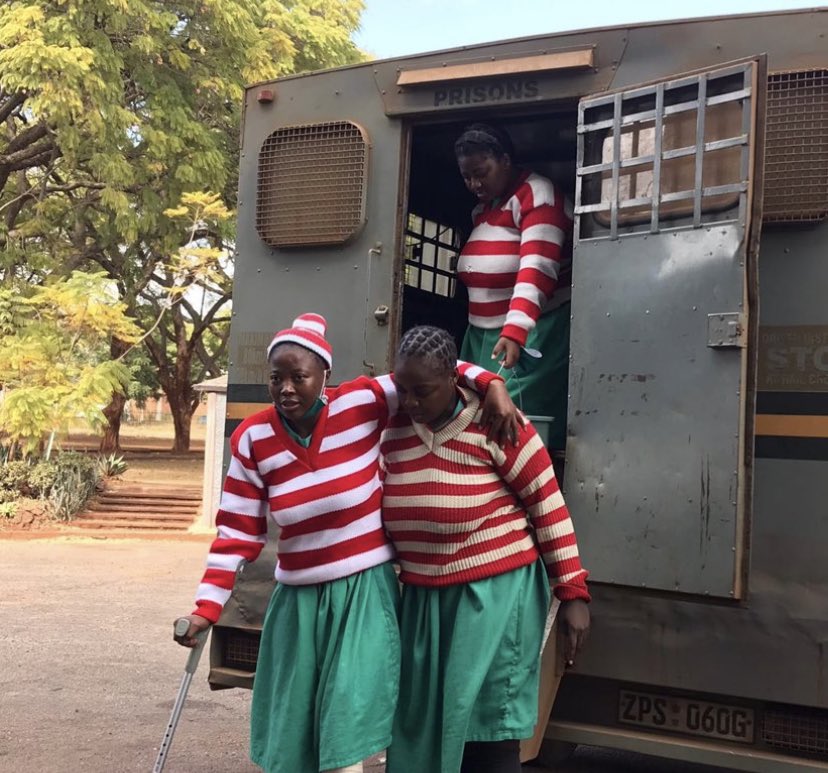 The MDC trio have appealed to the High Court for bail. They deny staging their own abduction on May 13, when they say they were arrested while returning from an anti-government protest and taken to a police station.

They told journalists they were driven away from the police station by suspected state security agents who brutally tortured and sexually assaulted them for two days.

They were dumped from a moving vehicle in Bindura.

In November 2018, Makwande was blasted by a High Court judge for “prejudging” socialite Genius Kadungure before denying him bail based on her “perceptions”.

“The magistrate prejudged the matter and misdirected herself in her approach to bail as she should have invited submissions from both counsels. Courts should be impartial, it’s wrong for judicial officers to refer to matters that are not before them, as she referred to another fraud matter the accused is facing.

She based her decision on her perceptions,” Justice Tawanda Chitapi commented.